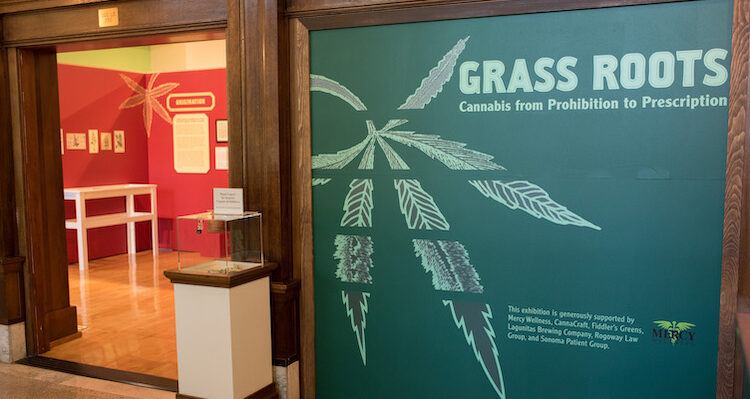 Brian is a cannabis content creator and consultant. He is an award-winning cannabis documentary filmmaker and niche historian who has curated hemp and cannabis exhibits for mainstream museums. He is a specialized adviser for media companies and other creative, content rich projects, including podcasts, articles, and leading television series and documentaries.

Listen to all episodes of Cannabis Travel 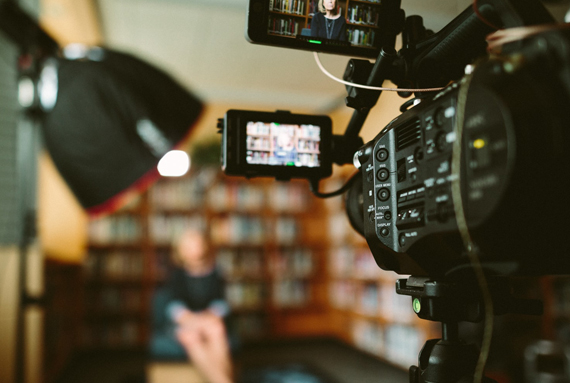 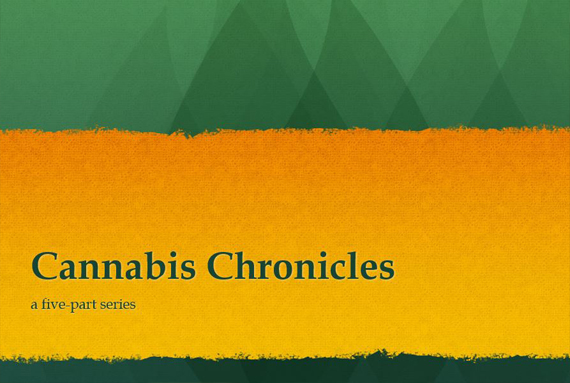 Adviser and co-producer of a five-part documentary series with Academy award nominated filmmaker Mark Kitchell. The Cannabis Chronicles promises to be a defining series that tells the story of the world’s most popular illegal drug, the movements to legalize it, and how it has changed our culture. 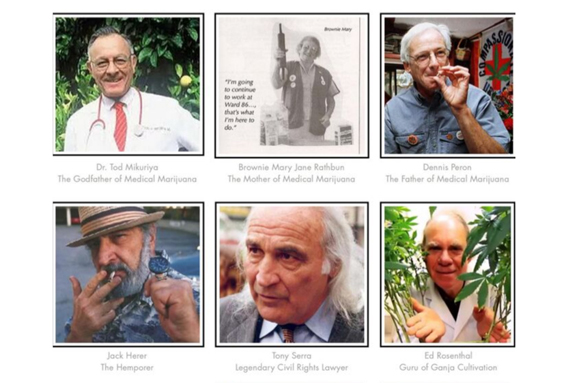 Produced over 60 hours of video footage including interviews with cannabis industry experts and pioneers. These interviews capture the rich history of the cannabis movement, including the stories of the activists who paved the way for medical marijuana legalization. 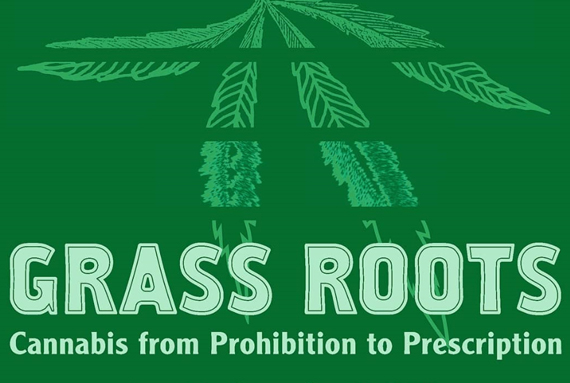 Grassroots: Cannabis from Prohibition to Prescription 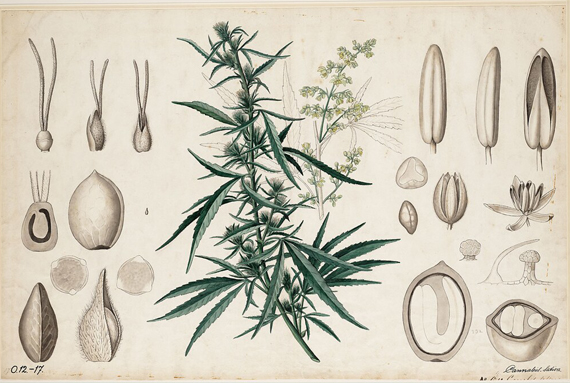 Pioneers of the Green Rush

A program panel for the Museum of Sonoma County. Assembled and moderated a panel of bay area cannabis pioneers to storytell about the movement. This sold out event was filmed and audio recorded. 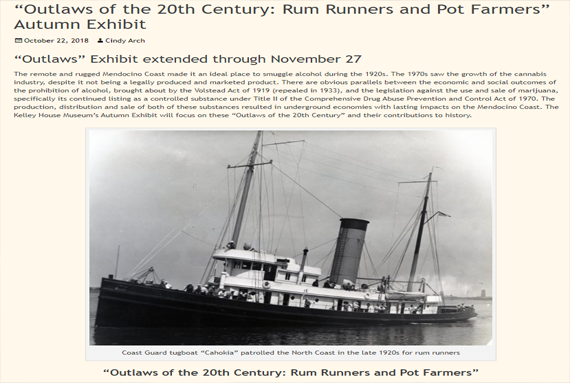 Outlaws of the 20th Century, Rum Runners and Pot Growers 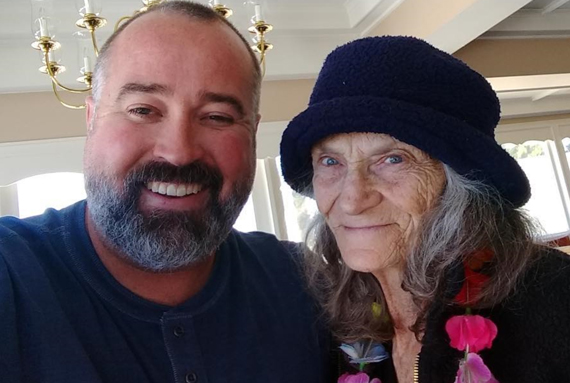 Organized a Q & A program for the Kelley House Museum of Mendocino County. Billed as a “Sunday Afternoon with Pioneers of Pot”, interviewed legendary activist Pebbles Trippet about the movement. 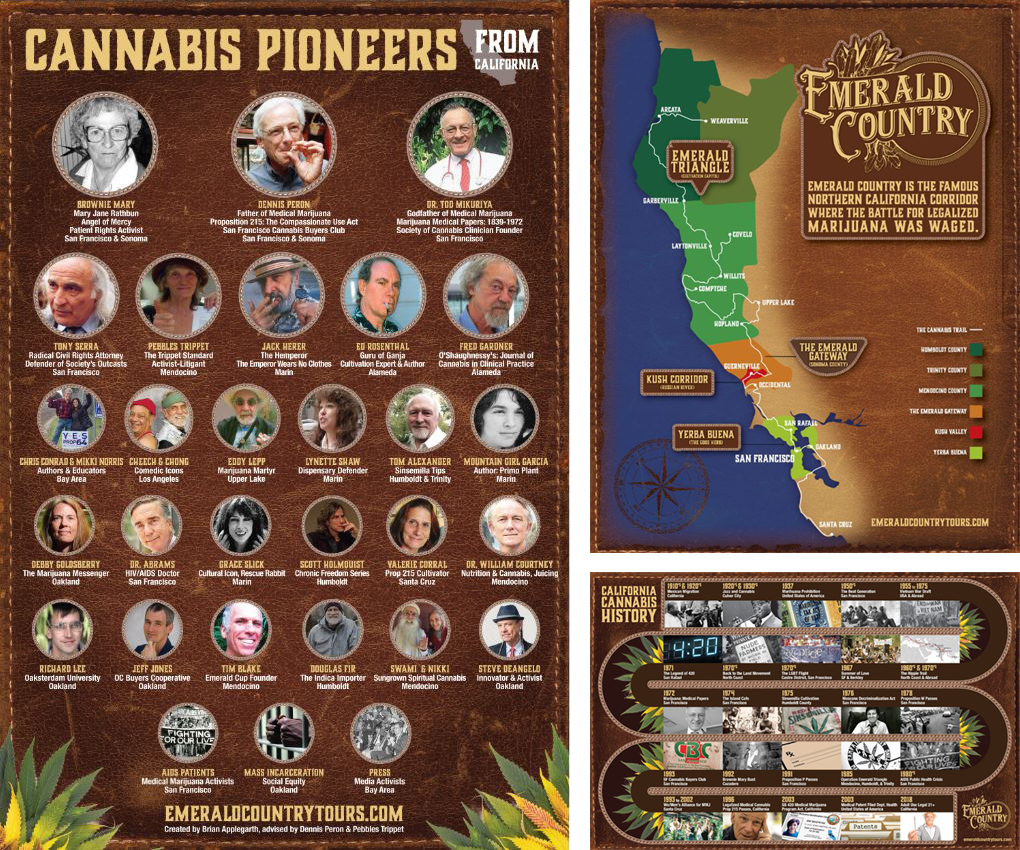