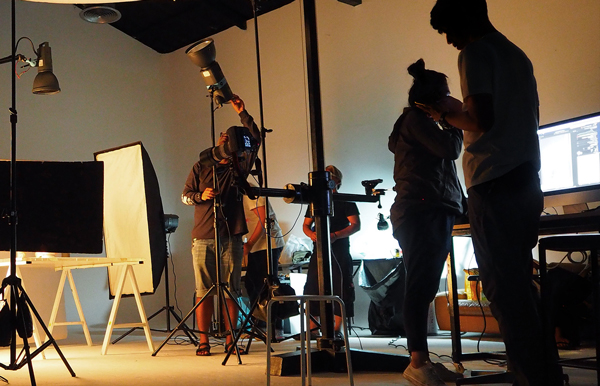 The Secret Story: How Medical Cannabis Was Re-Legalized in the US